The Vegan flag is a civil flag, adopted by the international vegan community to symbolize veganism.

The flag consists of three blue and green triangles that form the letter V, the first letter in the word vegan. The flag was designed by the vegan activist Gad Hakimi, an Israeli designer, graduate of Bezalel Academy of Art and Design, in cooperation with a group of graphic designers and activists from several countries. The flag was first adopted by activists on 9 June 2017. 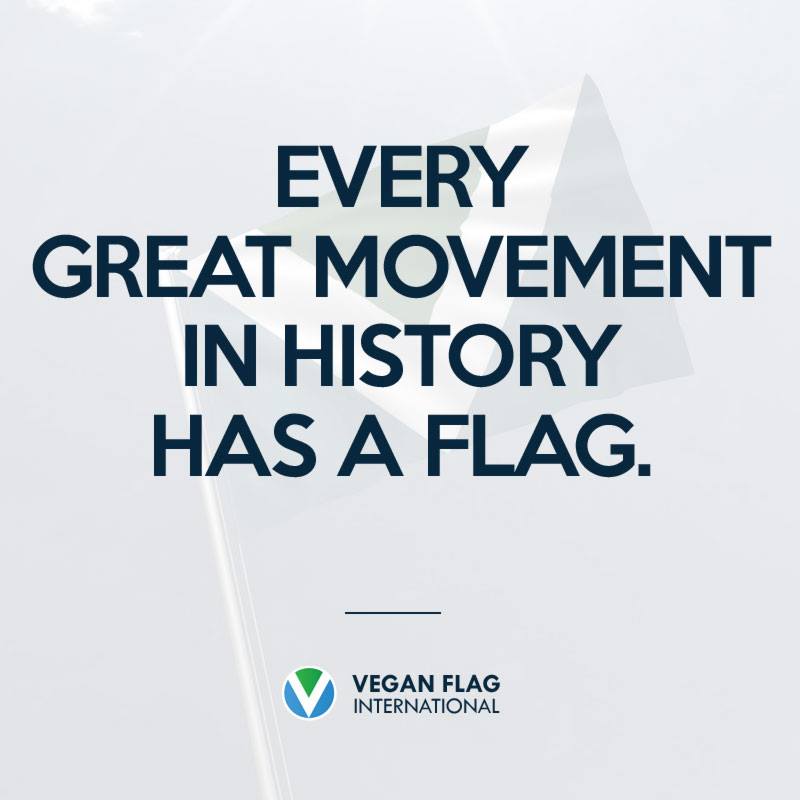